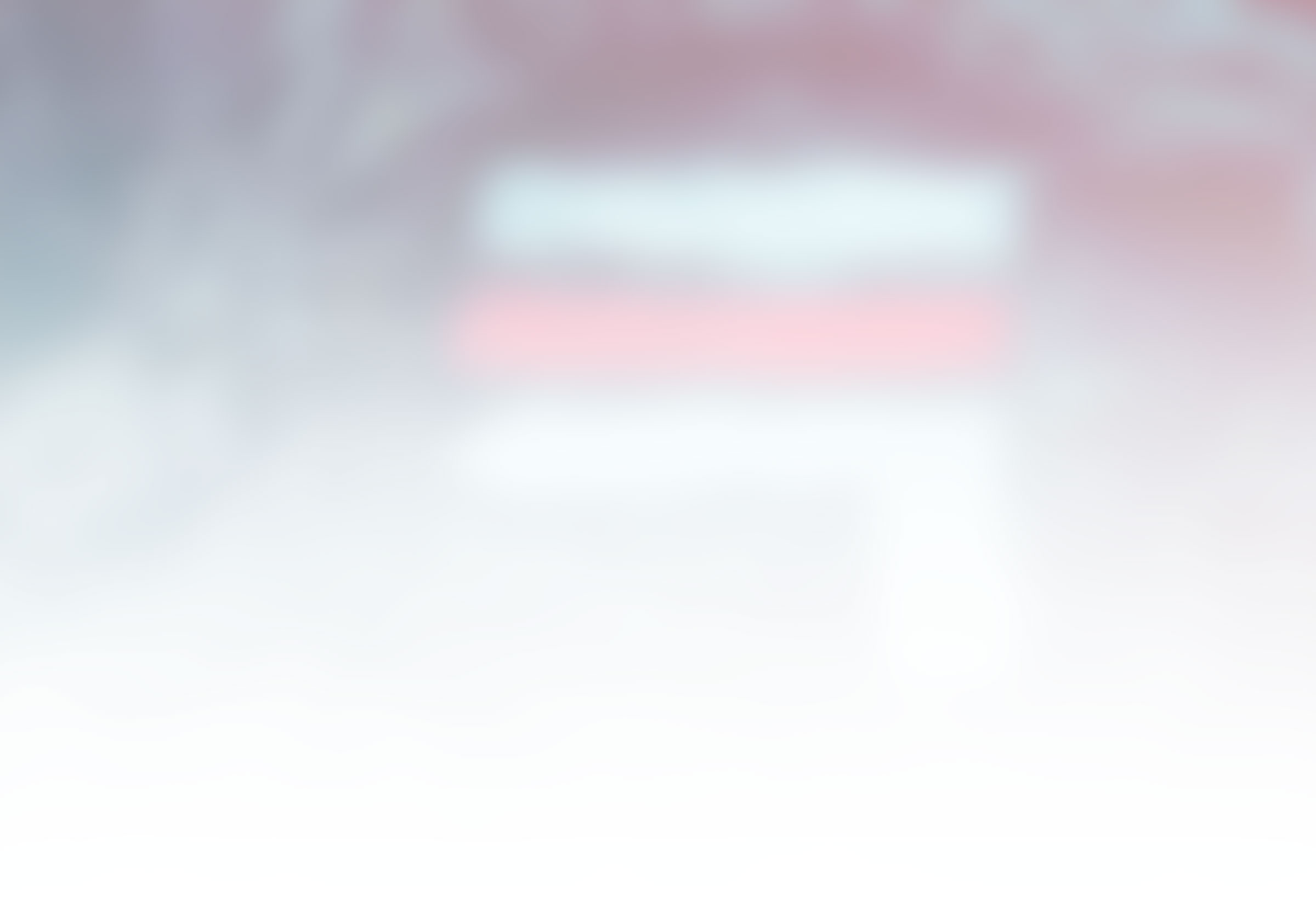 These guidelines are all about code consistency. Want to learn more about maintainable code that your future self and colleagues will understand?
Check out our online course at writing-readable-php.com.

All our projects use Git, mostly with a repository hosted on GitHub. Since we're a small team, and most projects have less than three people working on it simultaneously, we have pretty loose Git guidelines since we rarely bump into conflicts.

If the repo contains the source code of a site its name should be the main naked domain name of that site. It should be lowercased.

If the repo concerns something else, for example a package, its name should be kebab-cased.

If you're going to remember one thing in this guide, remember this: Once a project has gone live, the main branch must always be stable. It should be safe to deploy the main branch to production at all times. All branches are assumed to be active; stale branches should get cleaned up accordingly.

Projects that aren't live yet have at least two branches: main and develop. Avoid committing directly on the main branch, always commit through develop.

Feature branches are optional, if you'd like to create a feature branch, make sure it's branched from develop, not main.

Once a project goes live, the develop branch gets deleted. All future commits to main must be added through a feature branch. In most cases, it's preferred to squash your commits on merge.

There's no strict ruling on feature branch names, just make sure it's clear enough to know what they're for. Branches may only contain lowercase letters and hyphens.

Merging branches via GitHub pull requests isn't a requirement, but can be useful if:

Ideally, rebase your branch regularly to reduce the chance of merge conflicts.

If you've made multiple changes but want to split them into more granular commits, use git add -p. This will open an interactive session in which you can choose which chunks you want to stage for your commit.

#Moving commits to a new branch

First, create your new branch, then revert the current branch, and finally checkout the new branch.

Don't do this to commits that have already been pushed without double checking with your collaborators!

Only execute when you are sure that no-one else pushed changes during your commits.

First, copy the SHA from the commit previous to your commits that need to be squashed.

After a while, you'll end up with a few stale branches in your local repository. Branches that don't exist upstream can be cleaned up with git remote prune origin. If you want to ensure you're not about to delete something important, add a --dry-run flag.

Our office is closed now, email us instead